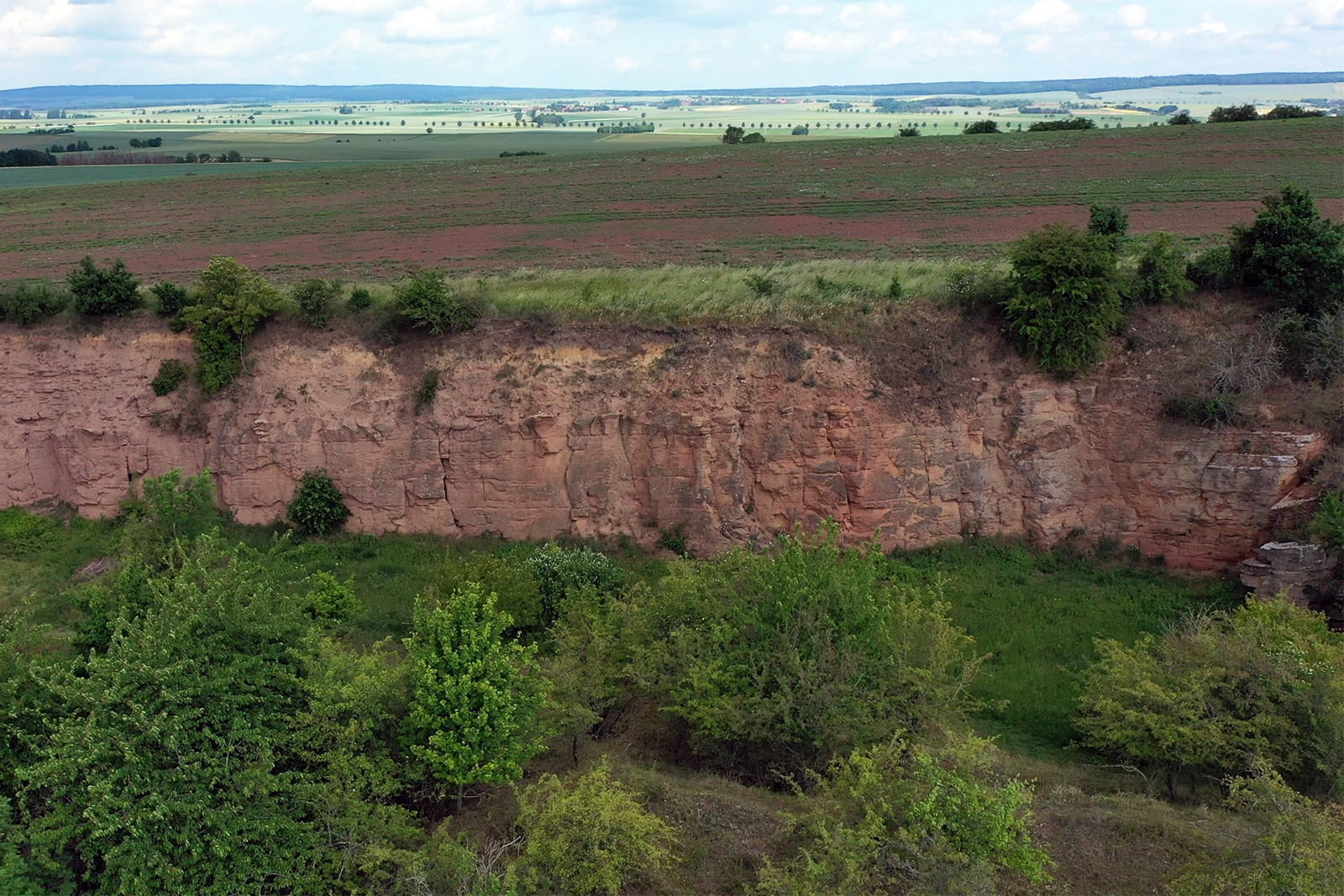 Beneath the town of Freiberg in Saxony exists a large underground mining system dating back to the 18th century. During construction work at the Untermarkt in 2018, the so-called family mineshaft (German: “Familienschacht”), which was used to mine silver, was rediscovered. Due to the visit of Alexander von Humboldt, the Familienschacht is also known as the Humboldt Shaft. For safety reasons, the mining system is not accessible to the public. However, a 3D model was created to enable visitors to experience it. … END_OF_DOCUMENT_TOKEN_TO_BE_REPLACED

The Externsteine are a group of spectacular sandstone rocks located within the Teutoburg Forest. The rocks were formed from sediment that accumulated within a marine basin many millions of years ago, which after burial and lithification were tectonically uplifted and tilted. People have visited the rocks for many hundreds of years and they are regarded as a place of worship. Humans have now changed the appearance of the rocks by building bridges and stairs. There are also artificial caves and carvings. … END_OF_DOCUMENT_TOKEN_TO_BE_REPLACED