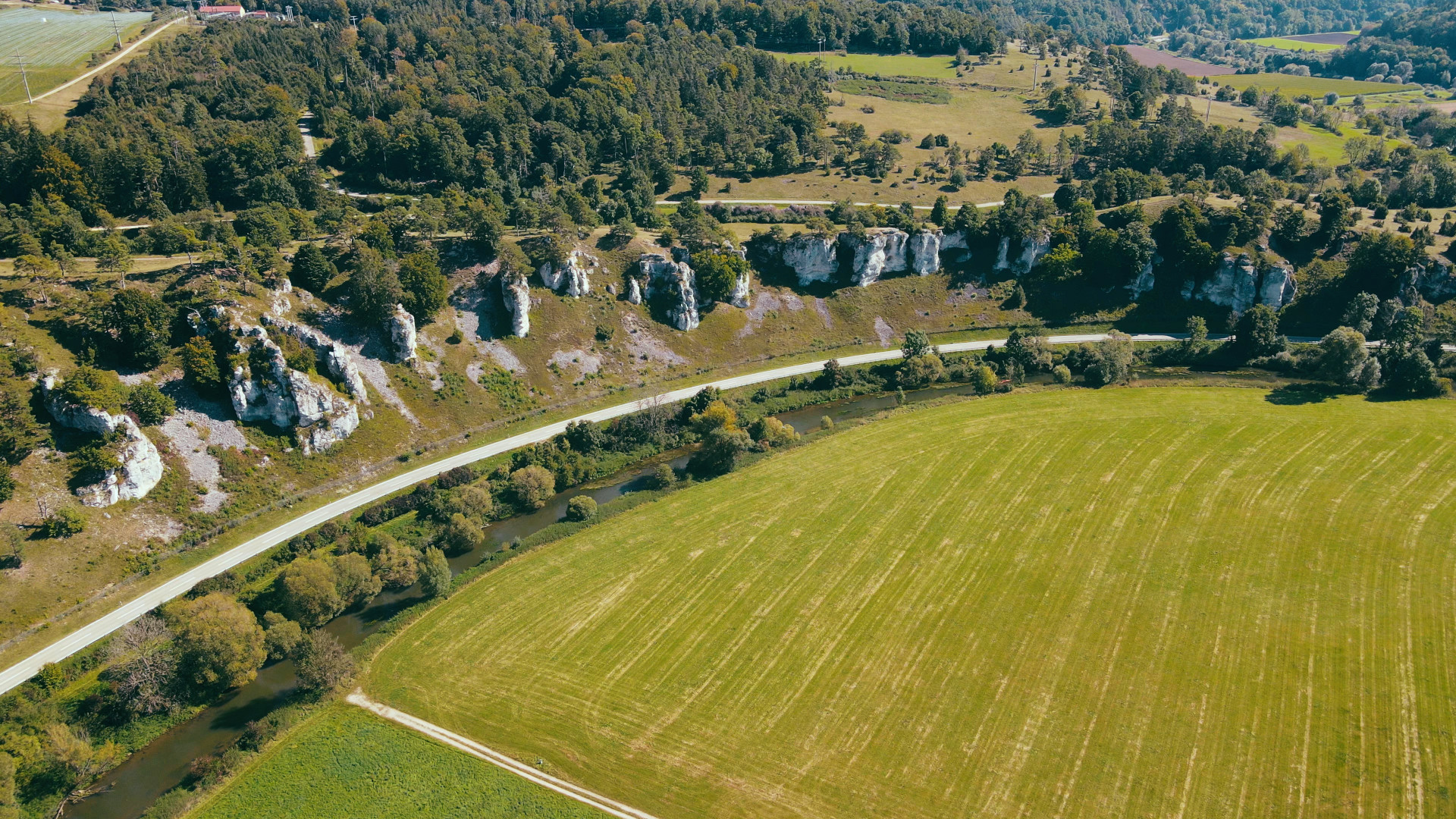 To mark the 175th anniversary of the German Geological Society – Geological Association (DGGV), this website presents Germany’s 30 most beautiful geotopes in 3D. Geoscientists from all over the Federal Republic explain the geology and history of these rock formations and show how state-of-the-art methods are used today.

Who is behind the project?

Where does the data come from?

The data come from surveys conducted by the institutions mentioned above, partly from ongoing scientific work, partly from surveys specifically for this project. Excursions as part of 30 Geotopes³ can be followed on social media (Facebook, Twitter, Instagram)

Is the data freely available?

All data collected as part of this project is under a CC-BY 4.0 licence and is publicly available.

How are the models calculated?

The 3D models of the most beautiful geotopes are calculated with the help of so-called photogrammetry. In this process, a 3D object is created from a series of overlapping individual images taken from different angles. For this purpose, the scientists use the programme Metashape from the company Agisoft.

How can I join in?

Would you like to be part of the project? Or would you like to exchange ideas with us about the latest methodologies in digital terrain mapping? Then write to us: by email to info [at] digitalgeology.de or via social media.

About 25 km southwest of Braunschweig, the 200 m high Heeseberg rises above the northern Harz foreland. It lies in the southeastern extension of the Asse and belongs geologically to the Asse-Heeseberg structure, a narrow, elongated fold anticline that contains a salt dome in its center (Fig. 1). In the former Asse salt mine, the salts of the Zechstein were mined for many years. Today it is known nationwide for the storage of low-level radioactive waste that has taken place since the 1970s. … END_OF_DOCUMENT_TOKEN_TO_BE_REPLACED