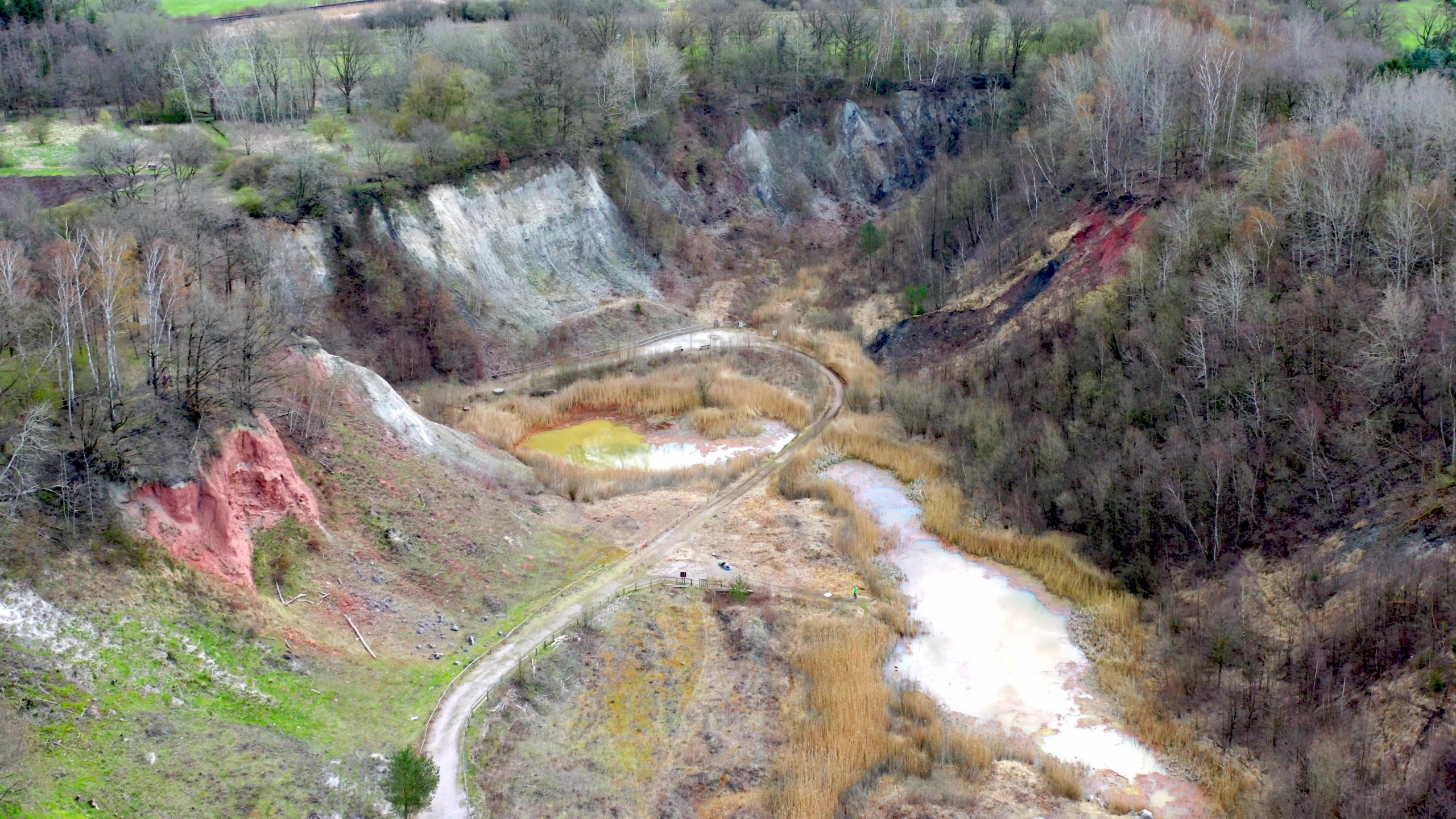 The German Geological Society (DGGV) is one of the oldest scientific organisations in Germany. Among its founding members in 1848 were Alexander von Humboldt and Leopold von Buch. On the occasion of the 175th anniversary of the German Geological Society and its successor organisations in 2023, we have initiated the 30 Geotopes3 project. The project aims to illustrate that outcrops are the primary sources of information in geology and how they can be documented using modern methods. It succeeds in bridging the gap between classical and modern geology.

The project 30 Geotopes3 aims to document the most visually appealing and scientifically significant outcrops in Germany. The focus is on digital and three-dimensional recording. The outcrops are georeferenced with the help of cameras (including drones and 360-degree cameras), by using laser scanners and d-GPS. The presentation of the individual locations will take place monthly from February 2021 on the project website www.digitalgeology.de. All data recorded as part of the project will be made freely available. There will be exciting insights into geosites and outcrops of various kinds with high-resolution 3D models and digital journeys through old mines. In each case, an accompanying text explains the geological features and the history of their development and, where appropriate, their historical use by the local population.

The project involves many geoscientific institutions, such as geoparks, geological state services and universities, and is thus cross-locational.