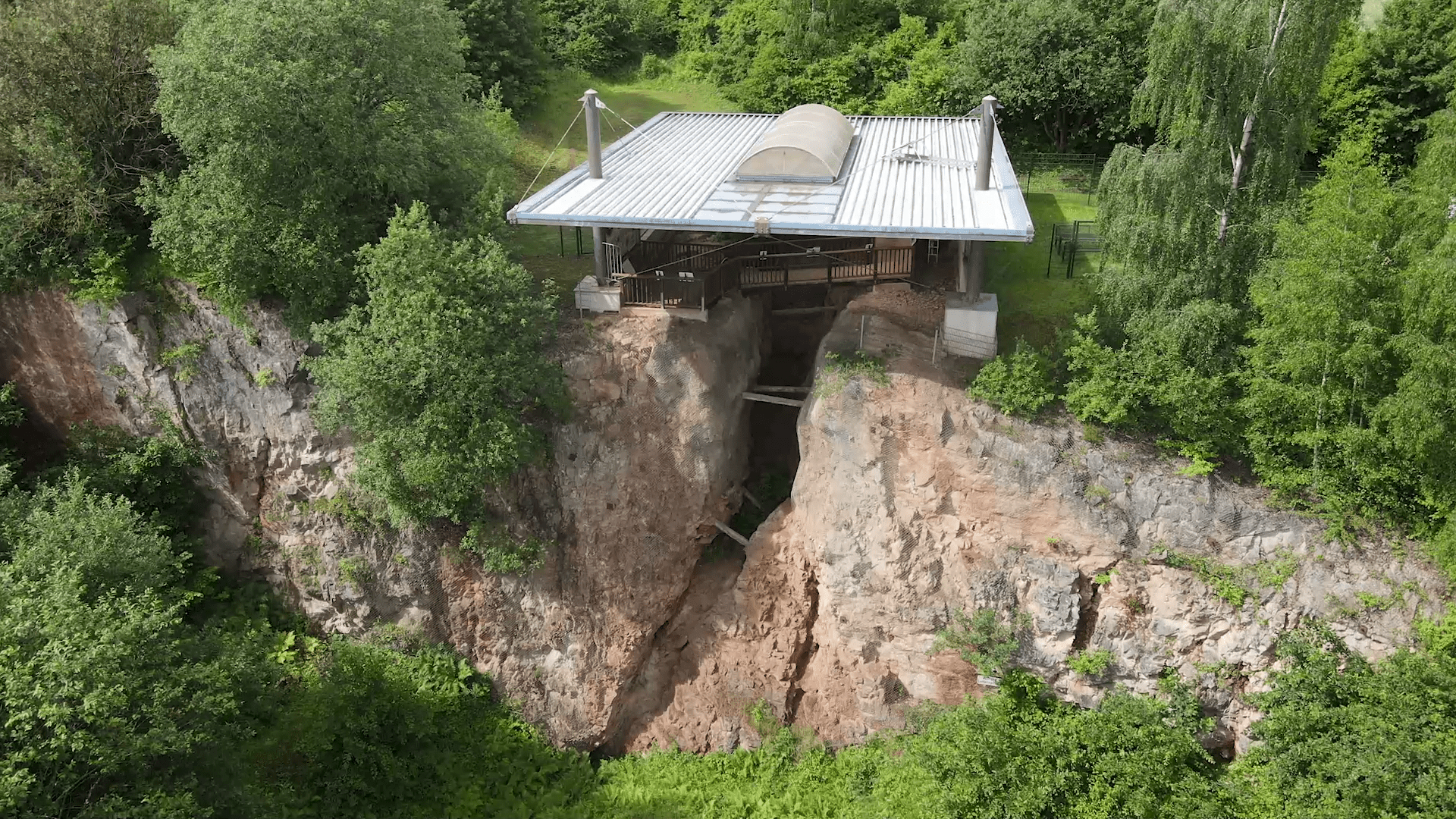 The famous white chalk coast on the Island of Rügen consists of limestone marls from the Cretaceous period. They were formed around 70 million years ago in a cool shallow sea and consist for the most part of microscopic calcite platelets that surrounded unicellular algae (coccoliths). During the last glaciation period, the Cretaceous limestones and the glacial sediments deposited on top of them were pushed and compressed by the moving glaciers and stacked into a sequence of imbrication thrusts. … END_OF_DOCUMENT_TOKEN_TO_BE_REPLACED